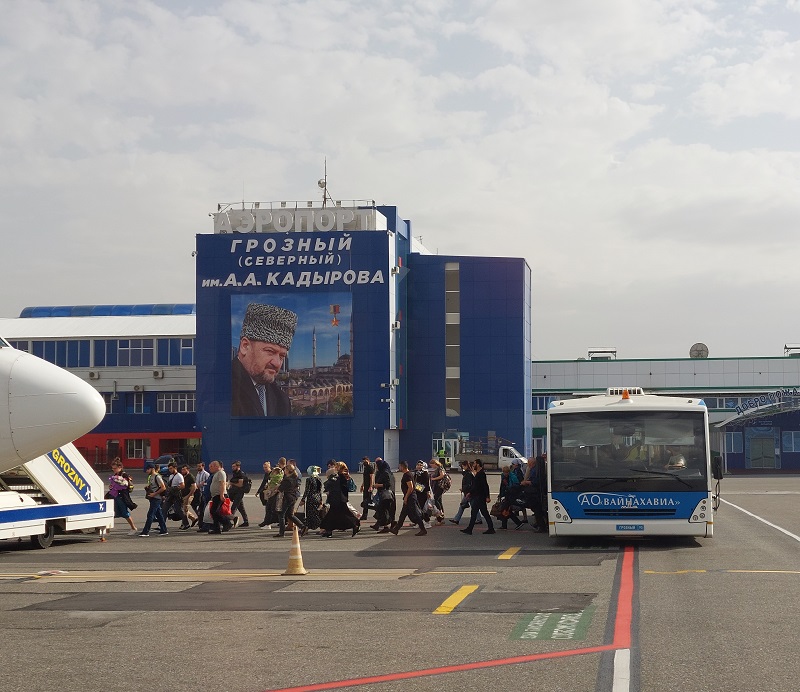 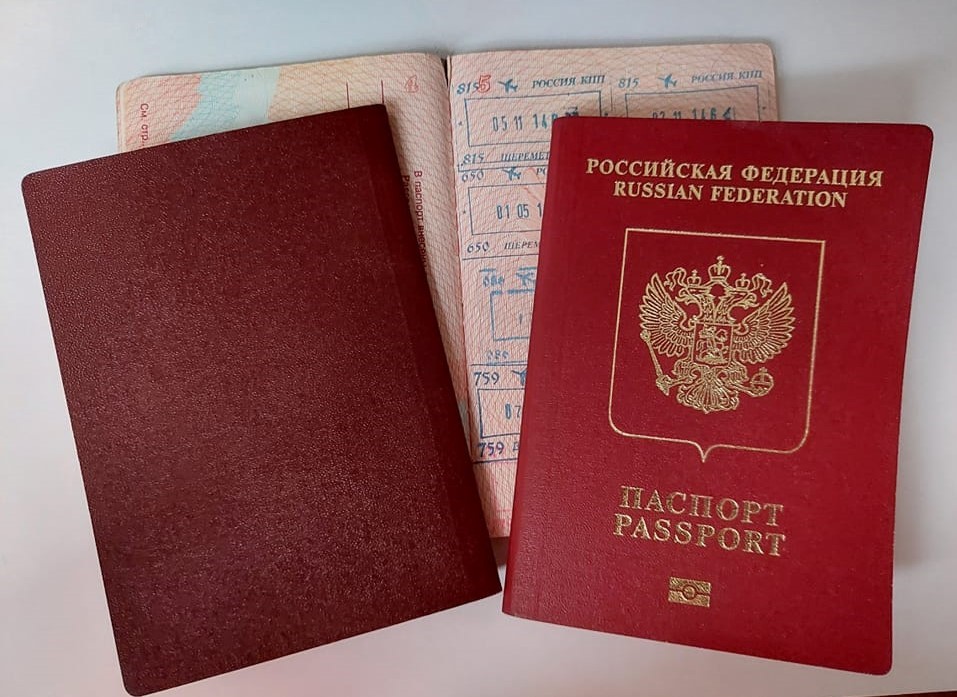 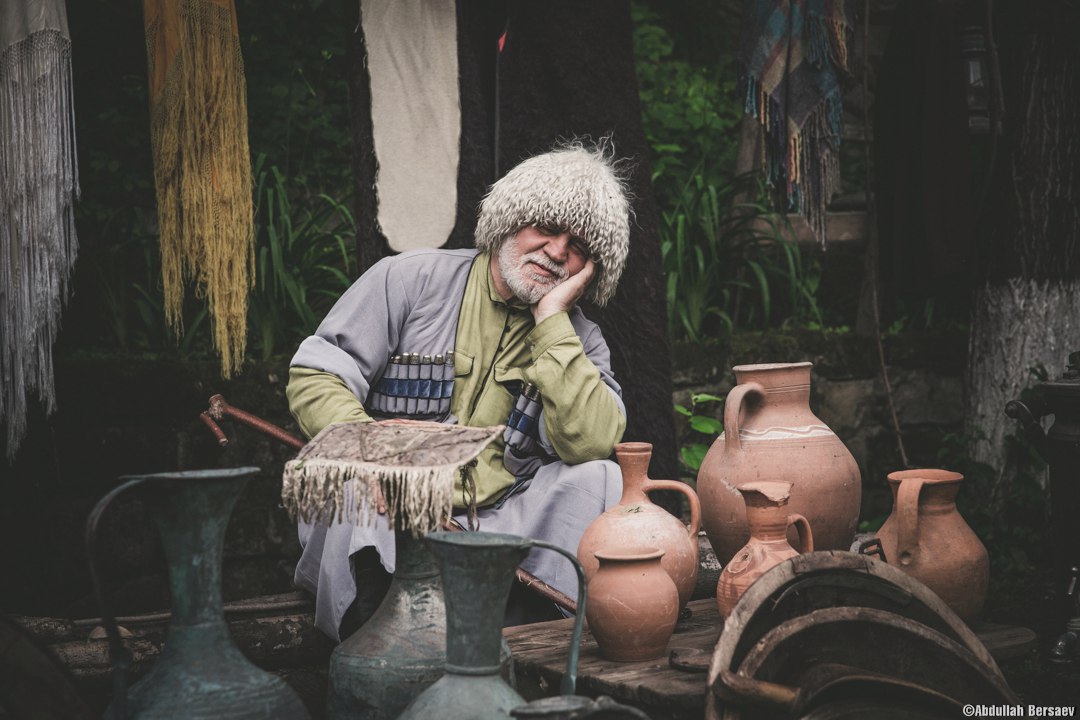 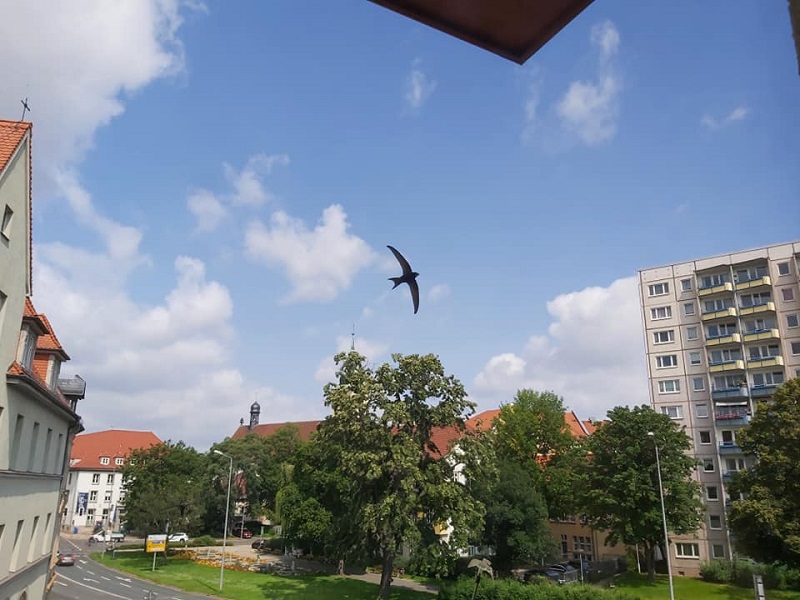 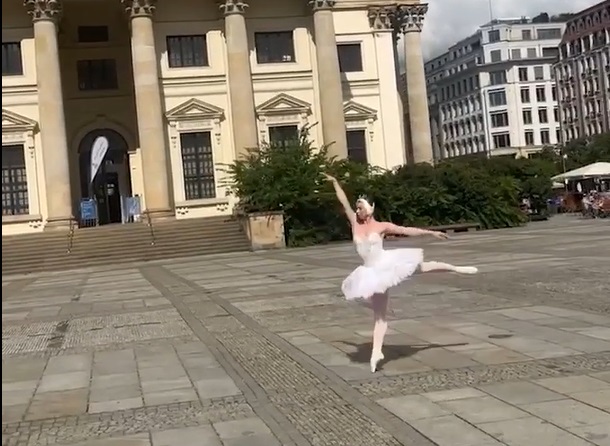 Moscow launched a pilot project of payment via the Faster Payments System (FPS), according to the column published by Maksim Liksutov, the Deputy Mayor of Moscow for Transport. Agreement on the FPS was signed at the Saint Petersburg International Economic Forum (SPIEF) by the Moscow Mayor Sergey Sobyanin and the Head of the National Payment Card System (NSPK JSC, 100% owned by the Russian Central Bank) Vladimir Komlev. According to Maksim Liksutov, the Faster Payments System is available in about 80 ticket offices of all the opened stations of the Big Circle Line (BCL). Now passengers will be able to use contactless payment with their smartphones once again with a technology as practical as the previous one.

«In 2022 all the turnstiles of the Moscow Metro will be equipped with QR-code scanners, which will allow passengers to pay via the FPS with a smartphone. To generate a QR code, it is enough to have a connection to the mobile network», - said Maksim Liksutov, the Deputy Mayor of Moscow for Transport.

«We plan to introduce the Faster Payments System on the surface transport until the middle of 2023. Also, in the first half of 2023 we will add an FPS-based top-up of the Troika cards and social cards in mobile applications of the Moscow Transport Complex», - added Maksim Liksutov, the Deputy Mayor of Moscow for Transport.

He noted that Moscow would be the first Russian city where QR-code payment on public transport with the help of FPS will work on such scale. It is expected that in the nearest several years up to 700 thousand passengers of the Moscow Transport can start using the system daily.

«FPS is a fully Russian technology, which belongs to the Russian Bank. The entire payment process takes place in Russia, so there is no possibility to influence the service operation from abroad», - concluded Maksim Liksutov, the Deputy Mayor of Moscow for Transport.

Moscow has an award-winning internationally acclaimed ticketing system. For two years in a row, it has received the prestigious Transport Ticketing Award (2020, 2021). In October 2021, the Moscow Metro was the first in the world to introduce facial recognition payment service at all metro stations (Face Pay). The service is expected to be launched on the Moscow Central Circle in 2022. Moscow ticketing solutions are being implemented in other Russian regions as well. The unified ticketing system based on the Troika card operates in 19 cities and regions of Russia.

In addition, it was reported that 51 new ATMs will be installed in 37 stations of the Moscow Metro by the end of the year. Passengers will be able to withdraw cash or top up their bank accounts directly in the metro. In total, there will be 360 ATMs in the Moscow Metro. 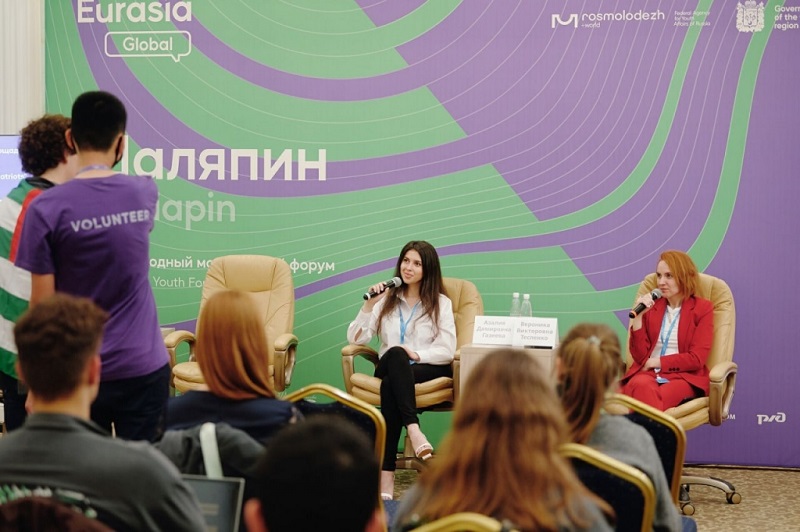 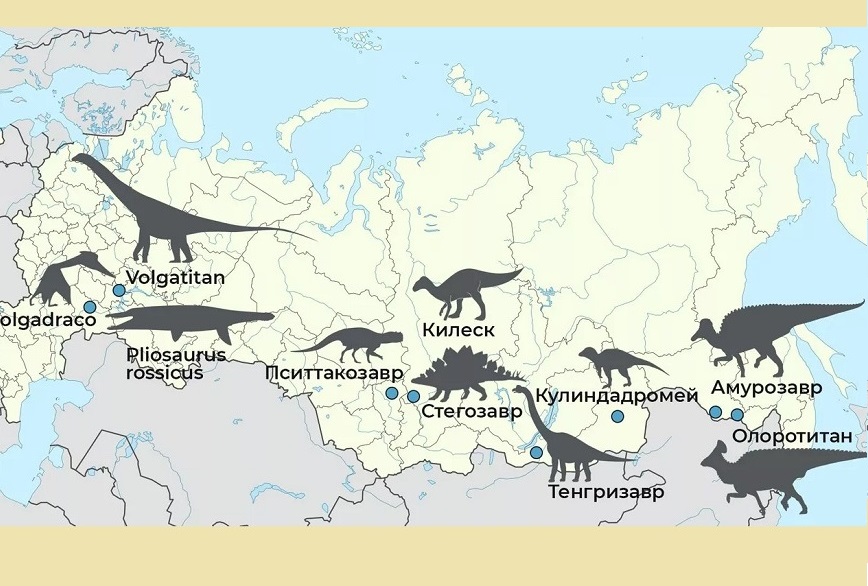 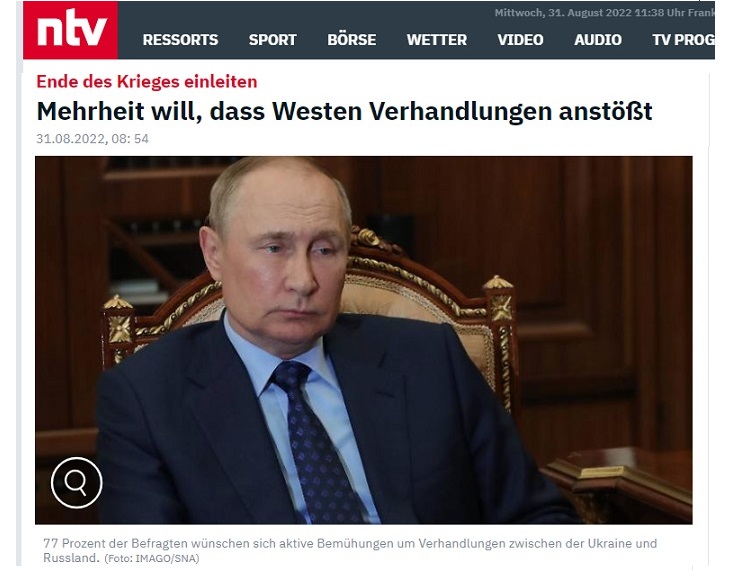 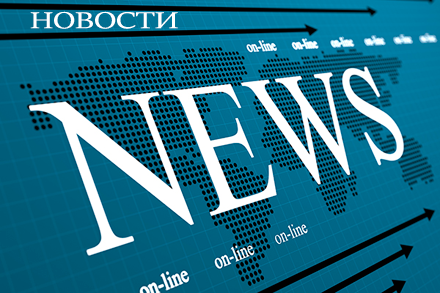 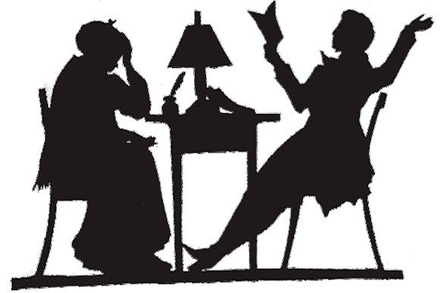 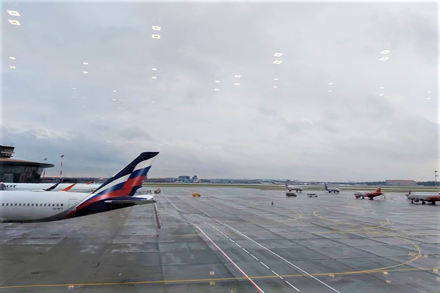 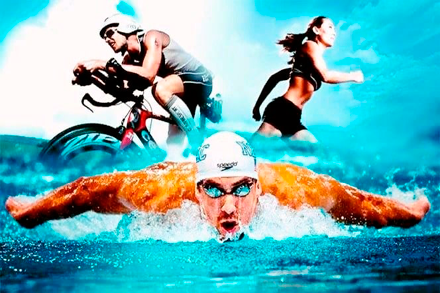 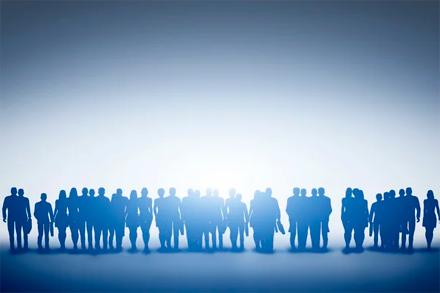