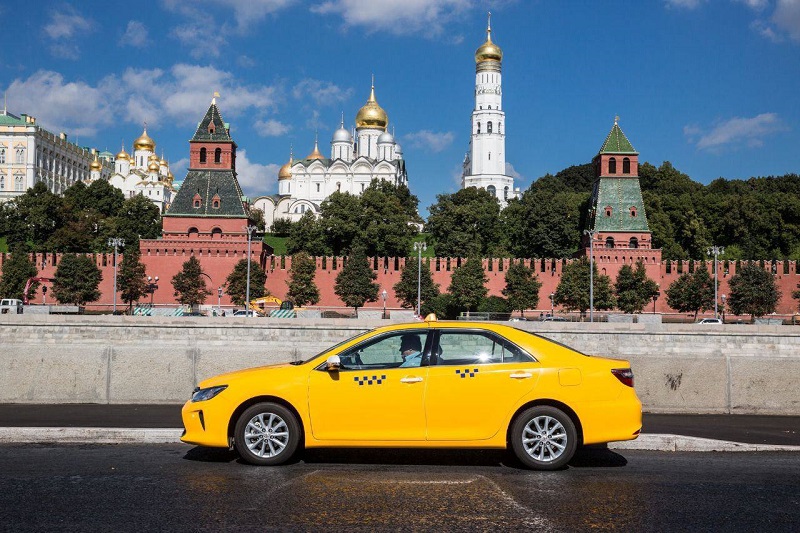 Since 2012, the Moscow Government has been helping taxi companies to upgrade their fleet with subsidies. Over 10 years, by the decision of the Moscow Mayor, 1.3 billion subsidies have been issued to pay for part of leasing and credit payments. Taxi companies were able to buy almost 60 thousand new cars in this way. Thanks to the measures, Moscow has one of the youngest taxi fleets in Europe. The average age of cars is 2.7 years.

The Moscow Mayor Sergey Sobyanin decided to continue supporting the taxi market in order to preserve jobs. Moscow citizens should not suffer: it is a very important and in-demand service. The Moscow Mayor has set a task – taxis should remain affordable in terms of both the cost of trips and the number of cars working for citizens.

The Moskvich plant, which was recently owned by the Moscow Government, can potentially produce cars for taxi and carsharing. A special working group has been created with the leading operators of these services in Moscow to determine the technical features and requirements of what a taxi and carsharing car should be.

About 30-40 thousand cars a year produced at the Moskvich plant will be able to enter taxi and carsharing fleets in Moscow and the Moscow region. This will keep these services at the highest level.

The Moscow Mayor Sergey Sobyanin also instructed to take measures to support carsharing operators so that the service adapts to new conditions and remains as accessible to residents. Today, carsharing operators have about 13 thousand cars that are in good technical condition, but which, according to the rules, must be withdrawn from the market – since their three-year term of use expires.

Therefore, the Moscow Mayor supported our proposals on the possibility of extending preferential parking permits up to 4 years, and the age of the car for which a permit can be issued is up to 2 years.

This means that operators will be able to use cars for another year that would have had to be withdrawn from the market earlier. This measure will allow them to save money on updating the fleet – about 19.5 billion rubles. We will be able to keep the number of cars that Moscow citizens are used to, as well as their availability.

Now there are 30 thousand cars in Moscow carsharing. This is the largest park in the world. One carsharing machine is used by 6-7 people per day. Unlike a personal car, which is used by 1-2 people, while almost 90% of cars are not used at all. Thanks to the service, up to 90 thousand personal cars are not used daily. This is an important service for both the city and the citizens. About 135 thousand trips are made by carsharing cars per day.

Moscow is a leader in Russia and one of the best cities in the world in terms of the quality of movement of residents. Taxis and mobility services, such as carsharing, kicksharing and bikesharing, are already so important to Moscow citizens that many of them cannot imagine life in the city without these services. Therefore, their availability, quality and safety are what we must preserve.

The Department of Transport and Road Infrastructure Development