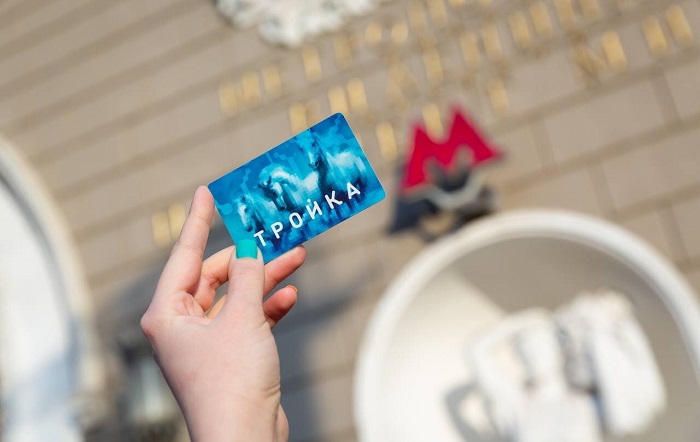 At present, SberTroika system is working on the transport card implementation in other regions of Russia and it is developing new solutions that will make payment more convenient.

The Moscow Department of Transport added that Troika is a convenient and environmentally friendly way to pay fare, since passengers do not have to buy a single ticket each time to access the transport. The Troika card can be topped up at Sberbank ATMs, as well as in mobile applications: the Moscow Metro and the Moscow Transport.

SberTroika is a joint venture of the Moscow Government and Sberbank that promotes the Moscow transport card Troika in Russian cities and regions. The expansion of the Troika card started in 2020 when it began to operate in Tula region.

In 2021, the project of integrating the Troika card-based ticketing system in Russian regions won the prestigious International Transport Ticketing Award 2021, where Moscow competed with projects from Singapore and Australia in the Best Smart Ticketing Programme category.